If you want a cell phone in Costa Rica that works on the local networks, then it has to be unlocked; meaning not tied or ‘locked’ to any wireless provider in the U.S.  The phone also has to use a SIM card and work on an HSDPA 3G network.  Note: CDMA phones will not work here.  There are few ways to get an unlocked phone: 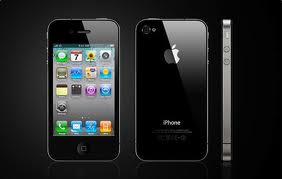 1.) Buy it here, but the price is much higher due to heavy import taxes on electronics:
Prices here are much more than in the U.S., but you get a guarantee the phone will work here because legally only unlocked phones can be sold from licensed venders in Costa Rica and usually with a 1 year warranty.  Also the service provider will offer a discounted initial price if you sign a contract to pay a fixed amount each month for 1 or 2 years.

2.) Buy it online from Amazon or another online site and search for ‘unlocked cell phones’:
This is a good way to get a better price.  However, no guarantees or warranties and sometimes the seller will say ‘new unlocked phone’ and you get the phone and it is actually ‘locked’ or used.

3.) Unlock an existing cell phone you already own:
If you have a cell phone that uses a SIM card like AT&T and T-Mobil, then you can have it unlocked by someone that knows how to do this.  With AT&T if you are out of contract with that phone, they will unlock for no charge.  This is what I did with an iPhone4 and it works great down here.  Some phones are harder to unlock than others and iPhones are notoriously difficult to unlock. 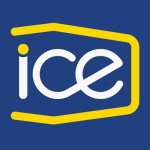 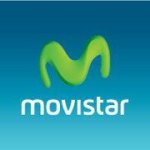 There are now multiple cell phone service providers in the Costa Rica and the 3 largest are; I.C.E., Movistar, and Claro. The national telecom company, I.C.E. used to have the monopoly on the telecommunication industry, but new companies have been let into the market recently due to free trade agreements Costa Rica has signed.  I.C.E. has the advantage on towers and coverage due to 15 a year head start, but Movistar and Claro are putting up new towers daily to compete.  Which is a plus for more phone options and hopefully more competitive pricing for customers.  However, it is a huge negative because there are now tons more towers than before and they are going up everywhere; even on lush jungle covered mountain tops.